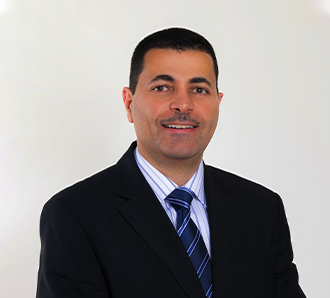 Mr. Mouasher holds BA in Accounting, and Diploma in Insurance from the CII Chartered Insurance Institute U.K. Qualified Meditator and Arbitrator by The Insurance Commission – Jordan and The American Bar Association, has an experience in Insurance for over 25 years, and attended many advance courses in management.